Ed. Note - The Foundation occasionally offers this platform for nonprofit leaders to share their thoughts on current events. This is a guest blog post written by Deb Foster, executive director of the Ain Dah Yung Center (ADYC). To learn more about ADYC and their work in our community, visit their website.

There is little that is sweeter than when funders and donors take moments to truly get to know the agencies that they are interested in partnering with.

This is particularly significant when it comes to agencies that serve Indigenous, Black and other people of color, as well as LGBTQ+ communities. These groups have been surviving together for decades and they know what works for them.

For this purpose, I’ll use the Ain Dah Yung Center (ADYC) as an example. Many folks believe that the historical trauma suffered by hundreds of thousands of Indigenous people as a result of the colonization and persecution of our communities was “so long ago” — therefore we should “just get over it.”

What most people do not realize is, the boarding school era, designed to strip Native children of their language, their culture, their teachings — not to mention the horrific emotional, sexual and physical abuse that took place — lasted well into the 1980s in the US, and the last residential school closed in 1996 in Canada. Certainly not that long ago.

Therefore, many of the children and young people we work with today are being raised, or have been raised, by parents and other relatives who existed in these boarding schools and then were kicked out as young people to fend for themselves. In addition, it was illegal up until 1978 to practice our Native culture and traditions or speak our language. American Indians were arrested for doing so. Some were killed.

It also was not until 1978 that the Indian Child Welfare Act (ICWA) finally became law. Up until then, the government and other entities were able to forcibly remove Native children from their families at any time.

All these policies and practices were designed to eradicate the Indigenous people of this nation.

Those that have survived all these sufferings demonstrate astounding endurance and strength. However, enduring these distresses also brings with it a heavy burden of trauma and a need for healing and reestablishment of their cultural identities. It is no wonder American Indians have the highest disparities of homelessness, poverty, health and employment today.

We Are Still Here

However, we are still here — again, due to our People’s tremendous resilience and our ability to provide Native-led spaces of healing, cultural teachings, ceremonies and the services that work for our People.

We also recognize that we cannot do everything on our own.

Backing from funders and donors who want to open their hearts and have compassion for communities with these higher disparities is a win-win for everyone. Therefore, our message is this — let’s truly do it together. Listen to your Indigenous, Black, and communities of color, listen to the LGBTQ+ communities and learn what is genuinely needed. Reflect on how you are structuring your funding and how you are seeking input. Is funding creating barriers to these communities? Does it allow for flexibility for communities to provide the services in a way that is culturally responsive? Is the funding reaching these audiences?

There are wonderful funders and donors who are readily doing this, and those are the partnerships that shine. Shining with collective visions and united outcomes. We all ultimately want the same thing in the end — to create pathways where each young person has the unique opportunities they need to flourish! Chi Miigwetch!

Here’s how the Foundation is advocating for equity by updating our grantmaking methodology. 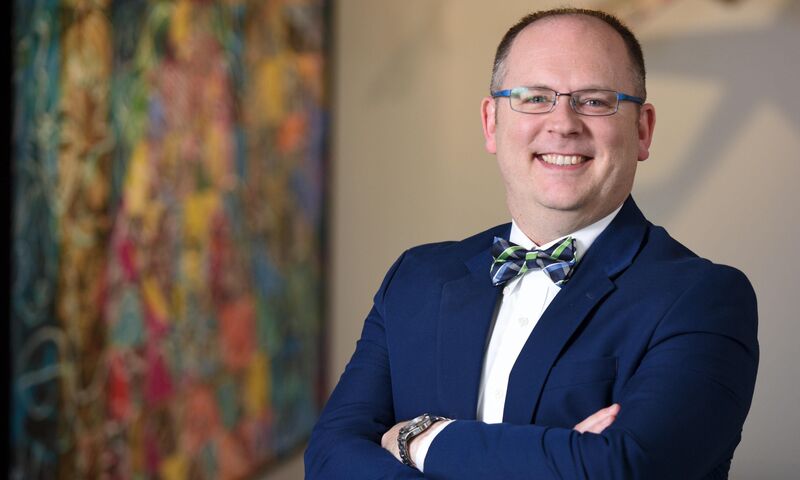 Gift Bunching: A Way to Maximize Your Charitable Impact

With a technique known as gift bunching, you can maintain your charitable impact while realizing potential tax benefits. 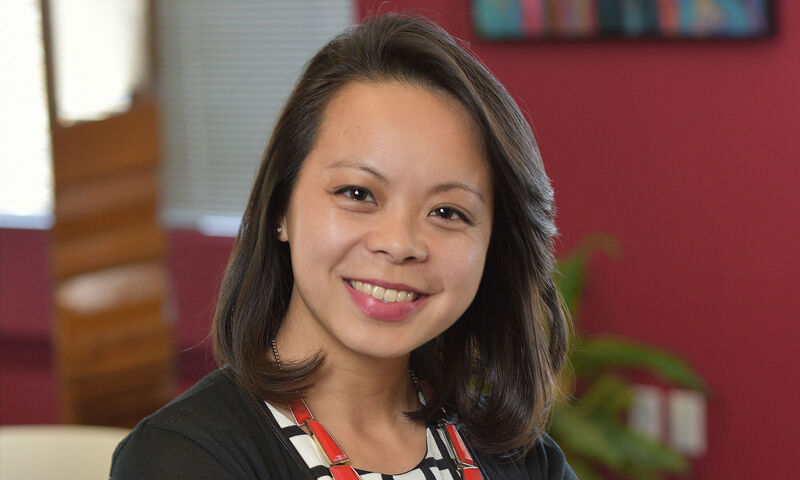 The Value of Community Engagement

Board Member Feature: How Diane Tran’s experiences at the intersection of people and place led to a career in community engagement.

Getting-Back-Together at the Minnesota State Fair

In this guest blog post, Mary Chung and Shana Zaiser of the Minnesota State Fair Foundation share how one of Minnesota’s most treasured cultural traditions has adapted with optimism. 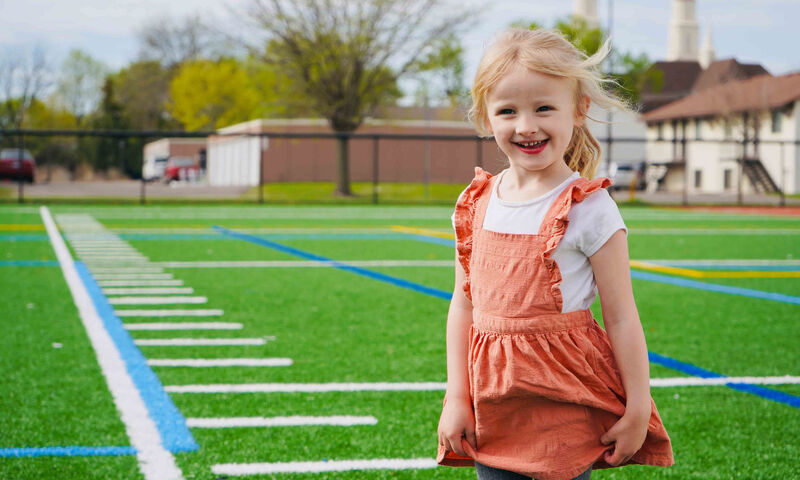 The Saint Paul & Minnesota Foundation, F. R. Bigelow Foundation and the Mardag Foundation today announced that they have awarded nearly $8 million to Minnesota nonprofits through their latest round of grants.

Values-based Investing: What It Is and How We Do It