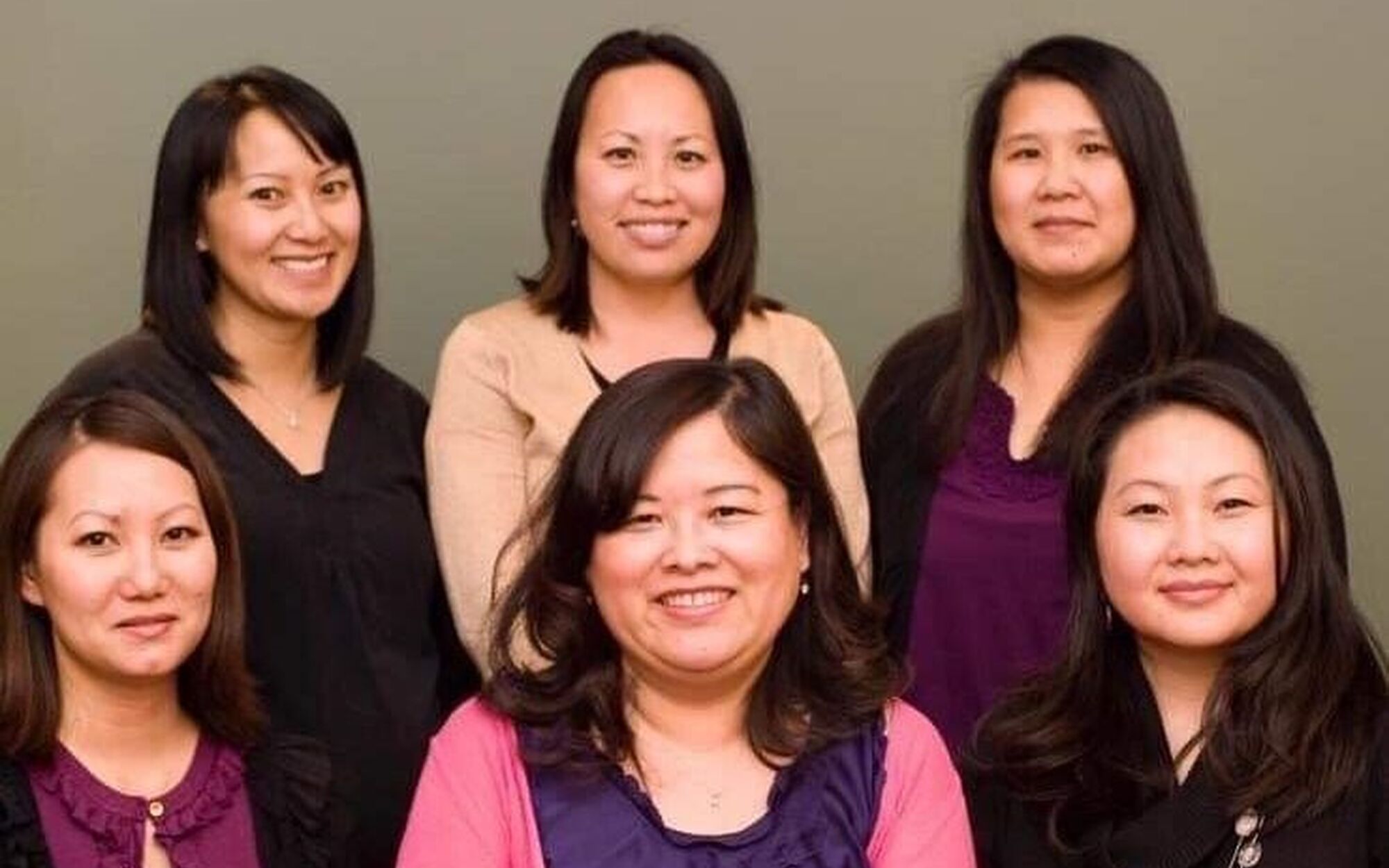 “She was extremely trusted by my parents,” said Sharon Her of her late sister, Kao Ly Ilean Her, affectionately known as Ilean. “She just understood how things worked. When my dad would go to meetings, even as a young teenager, Ilean would go along and listen. They would ask her opinion on things, and that's very unique in the Hmong Community.”

Ilean’s family and community’s trust and value of her opinion helped shape Ilean’s lifelong mission of serving the Twin Cities’ Asian American population. This is a task she would carry on up until her untimely death due to COVID-19 in May of 2021. While Ilean may be gone in body, her spirit continues to live on in her work, specifically with the nonprofit Hnub Tshiab - Hmong Women Achieving Together. Hnub Tshiab, which means “a new day,” was founded by local Hmong women leaders, including Ilean, to address issues such as sexism that Hmong women and girls face within their communities.

To honor her memory, the organization established the Kao Ly Ilean Her Endowment with the Saint Paul & Minnesota Foundation, in the hopes of continuing to award grants and scholarships to Hmong women and girls striving to “live their best lives” and better their communities.

“Ilean dreamed up the ‘Live Your Best Life Grant,’” said friend and co-founder of Hnub Tshiab, Pa Der Vang. “At the time when she was leading that grant, we wanted to give opportunities to women going to school, as well as women who may have other aspirations and just needed a little help.”

The new Hnub Tshiab fund will continue Ilean’s ‘live your best life’ mission by helping the nonprofit award mini grants and scholarships to Hmong women pursuing their dreams. In the past, grants have helped women start their own businesses, get their nursing license and even travel to places such as Thailand and Hawaii for volunteer work or internships.

“Now is the right time for this type of grant to open up resources and opportunities for young women, especially Hmong women,” Pa Der said. “Hmong women are among the lowest earning and least educated in the United States, according to the U.S. Census. We face a lot of oppression in our society, and even though we have progressed and things are changing, those traditional views are still around.”

Ilean was a progressive thinker. For decades she was an activist, advocate, leader and trailblazer in Minnesota’s Asian community – shattering traditional views by what she was able to accomplish and achieve during her life.

Ilean was born in Longcheng Laos on March 13, 1969. Due to her father’s involvement with the allied U.S. forces in the Secret War in Laos, she and her family fled Southeast Asia during the autumn of 1976, and arrived in Clinton, Iowa, through the sponsorship of Zion Lutheran Church. They later moved to Saint Paul in 1986, and Ilean would go on to Hamline University and earn a Bachelor of Arts degree in Political Science in 1991. Three years later she would receive her J.D. from the University of Minnesota Law School and go on to be the first Hmong woman admitted to the Minnesota Bar Association.

“She was a quick learner and always good at figuring things out,” said Sharon. “She always wanted to do something with politics because she was very interested in helping others.”

During her career, Ilean served as executive director of the Council on Asian Pacific Minnesotans, led the Hmong Elders Center and as Regent of the University of Minnesota. She also partnered with numerous arts and neighborhood organizations such as Theater Mu, Minnesota Historical Society, Minnesota Museum of American Art and the Hmong Museum to promote cross-cultural learning.

“She was very passionate about social change and social justice, especially for immigrants and refugees and youth of color,” Pa Der said. “She was interested in access to education, income, health care and housing for those most oppressed in our communities, and she centered her life on that.”

“ She was very passionate about social change and social justice, especially for immigrants and refugees and youth of color. She was interested in access to education, income, health care and housing for those most oppressed in our communities, and she centered her life on that.” 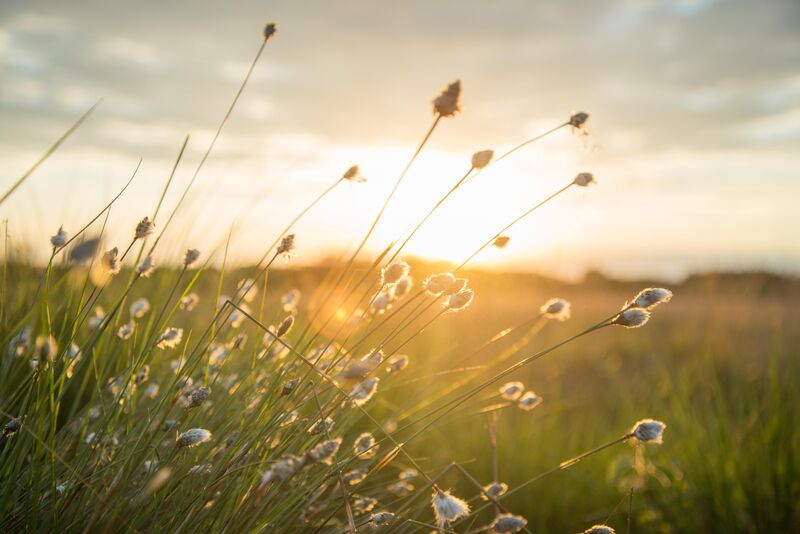 In addition to Hnub Tshiab, Ilean was the co-founder of the Heritage Center for Asian Americans and Pacific Islanders, Maiv PAC and the Dragon Festival on Lake Phalen. She also served as a committee member and board member trustee for several organizations, including the Asian Pacific Endowment at the Foundation.

This May marks the one year anniversary of Ilean’s death. 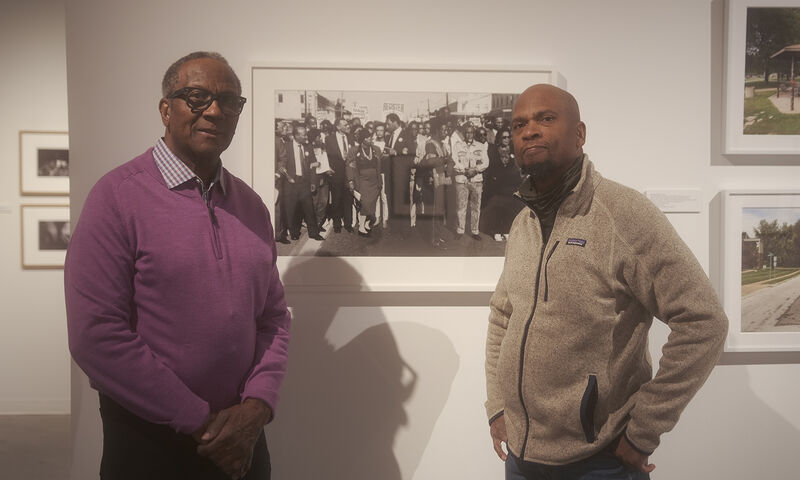 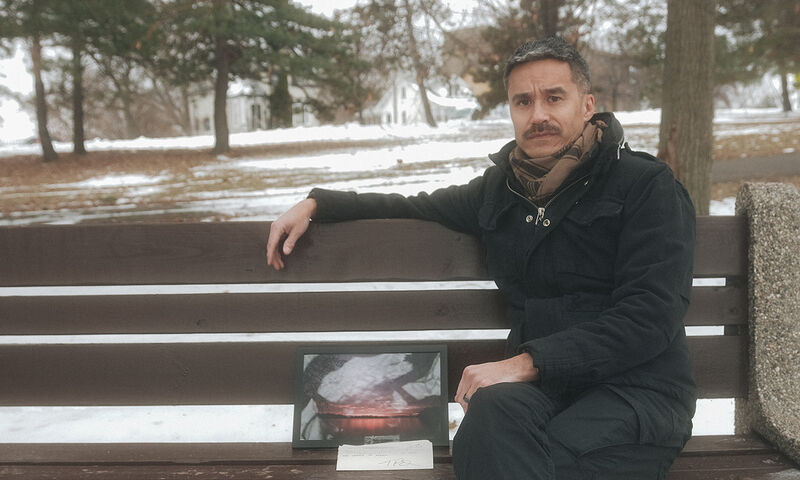 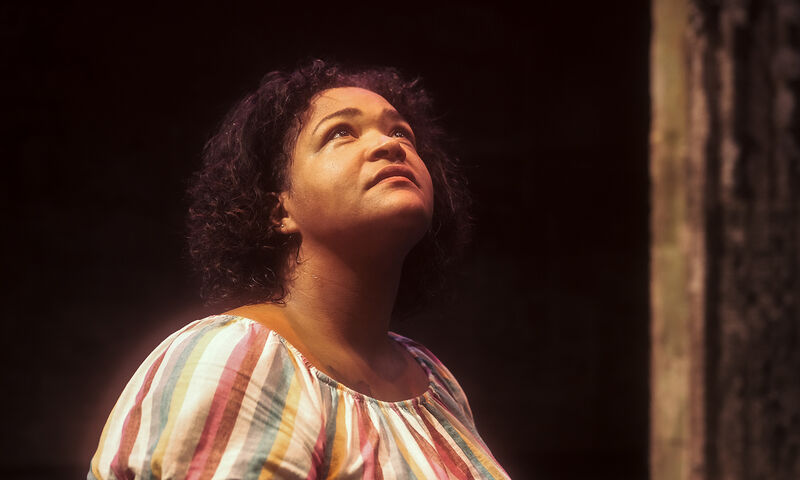 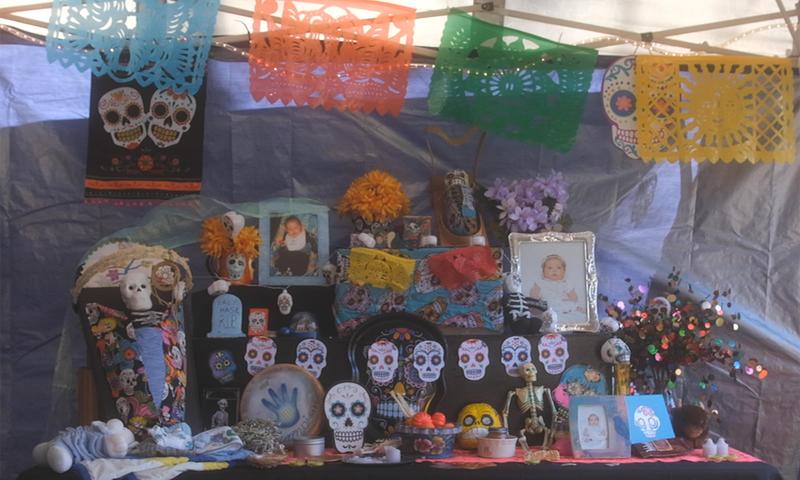 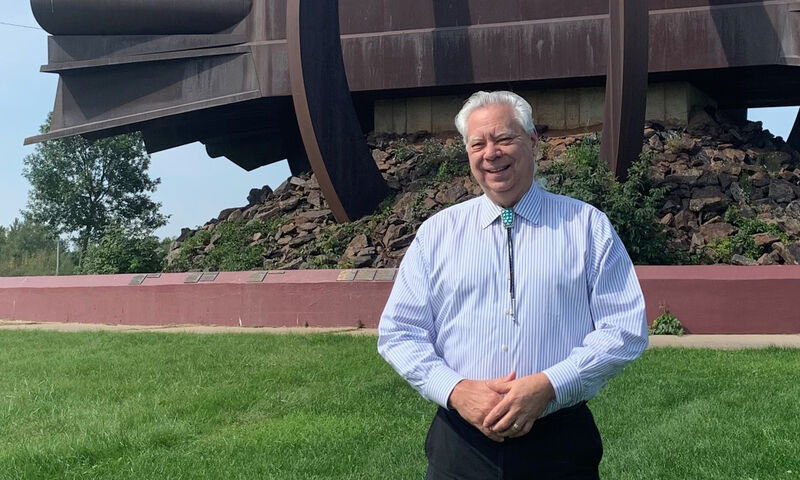