Linda Turk’s love for her younger sister sparked her and her family to establish a donor advised fund (DAF) with the Saint Paul & Minnesota Foundation in 2003. She named the fund the Carol A. Seifert Memorial Foundation to celebrate the memory of her sister, who tragically passed in 2002 after managing a lifelong battle with chronic depression and schizo-affective disorder.

“Carol had the biggest heart,” said Linda. “She liked to help people.”

Carol’s kindness is one reason Linda decided to honor her sister’s legacy by helping others who are living with mental illness.

After the passing of Linda’s parents in the late 80s, it became her and her family's responsibility to look out and advocate for Carol. This involved making sure Carol regularly saw a psychiatrist and social worker, attended day treatment and participated in other walk-in programs for people with mental health issues. To stay on top of things, Linda kept a three-ring binder and journal, documenting dates, conversations, visits and hospital stays her sister had when her sister’s mental state was too much to handle on her own.

“She would be fine, but then she would go into crisis and she would need to be hospitalized,” said Linda, recalling the time she cared for Carol. After a stay in the hospital, Carol would then transition to a group home for a short stay until she was stable enough to go back to her apartment.

Carol continued this cycle from 1989 up until the fall of 2001, when she once again moved into a group home after a crisis. It is during this time that Linda and Carol’s lives changed forever. Carol disappeared and went missing on December 30, 2001.

“At that time a person had to be missing for 72 hours before the police got involved,” said Linda.

She contacted Patty Wetterling [a well-known advocate whose son Jacob’s missing case went unsolved for nearly 27 years] for help. She advised Linda on the approach needed to find her sister.

Due to the waiting period for a missing person, Linda took things into her own hands, enlisting the help of family and friends to distribute flyers and conduct a massive search for Carol. According to Linda, it wasn’t until the media got involved in reporting the story that police joined the search.

After nearly a week of intensive looking by Linda, family, friends and the police, Carol’s body was discovered on January 5, 2002, in the Mississippi River. The Hennepin County Medical Examiner’s office ruled her cause of death a fresh water drowning (suicide).

She worked with the facility and her attorney to warrant mental health regulations were enforced. Her main concern was to see that others would not have the same experiences and tragic outcome as her sister. As a result other facilities began to assess their procedures and policies.

“All I wanted was to ensure that safeguards to be put in place for facilities to follow the Minnesota statutes, rules and regulations so they treat their residents with dignity and respect.”

Since establishing a donor advised fund (DAF) and starting the Carol A. Seifert Memorial Foundation, Linda has granted a total of $87,000 to organizations specializing in mental health services. These organizations include:

Linda is currently working with a children's mental health organization, the Minnesota Association for Children’s Mental Health, as well as continuing to support lesser known organizations that offer care focusing on specific aspects of mental health. Her hope is that by calling out deficiencies in the system, she can inspire others. 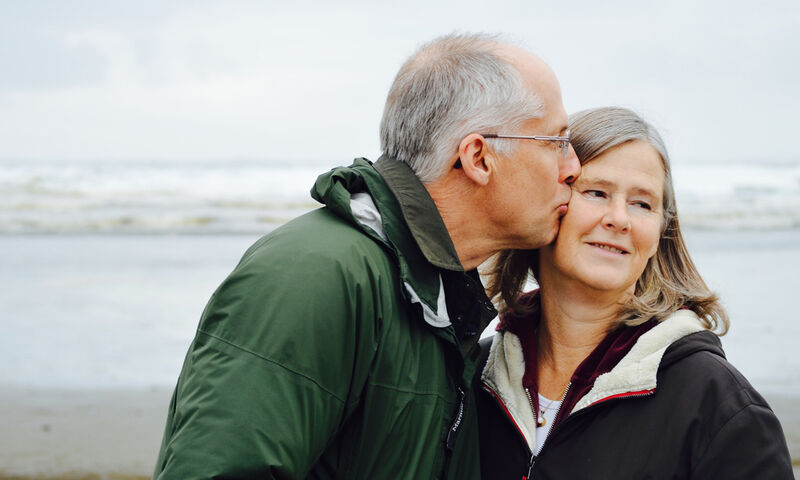 Here are answers to your common questions about donor advised funds, a popular approach to charitable giving.

Is a Donor Advised Fund with a Community Foundation Right For You?

Answers to the following six questions will determine if a donor advised fund may be right for you.

Have You Considered a Planned Gift?

Here’s what you should consider when making your long-term charitable giving plan. 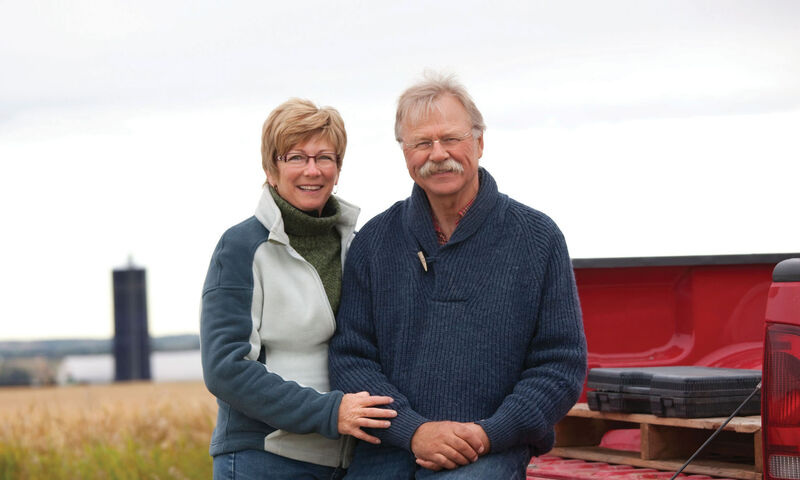 How to Donate Crops and Other Farm Assets

Learn how giving crops, farm equipment or livestock can allow farmers to support nonprofits they care about. 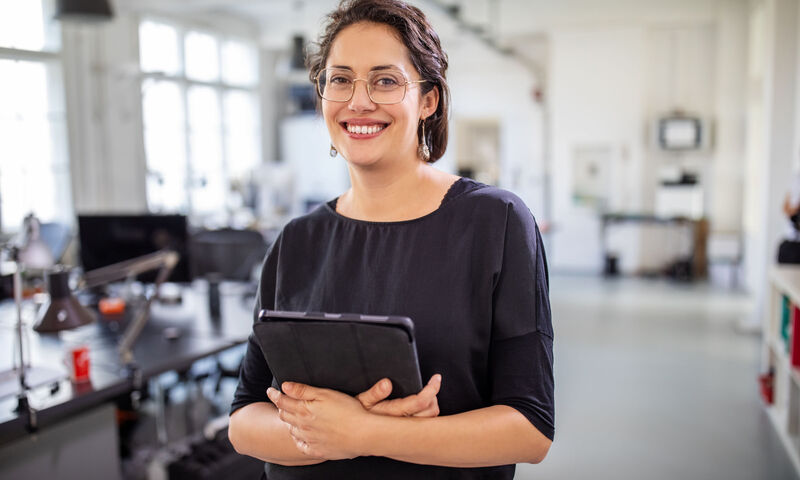 The Gift of Cryptocurrency

Here’s how to make virtual currency part of your charitable giving plan.