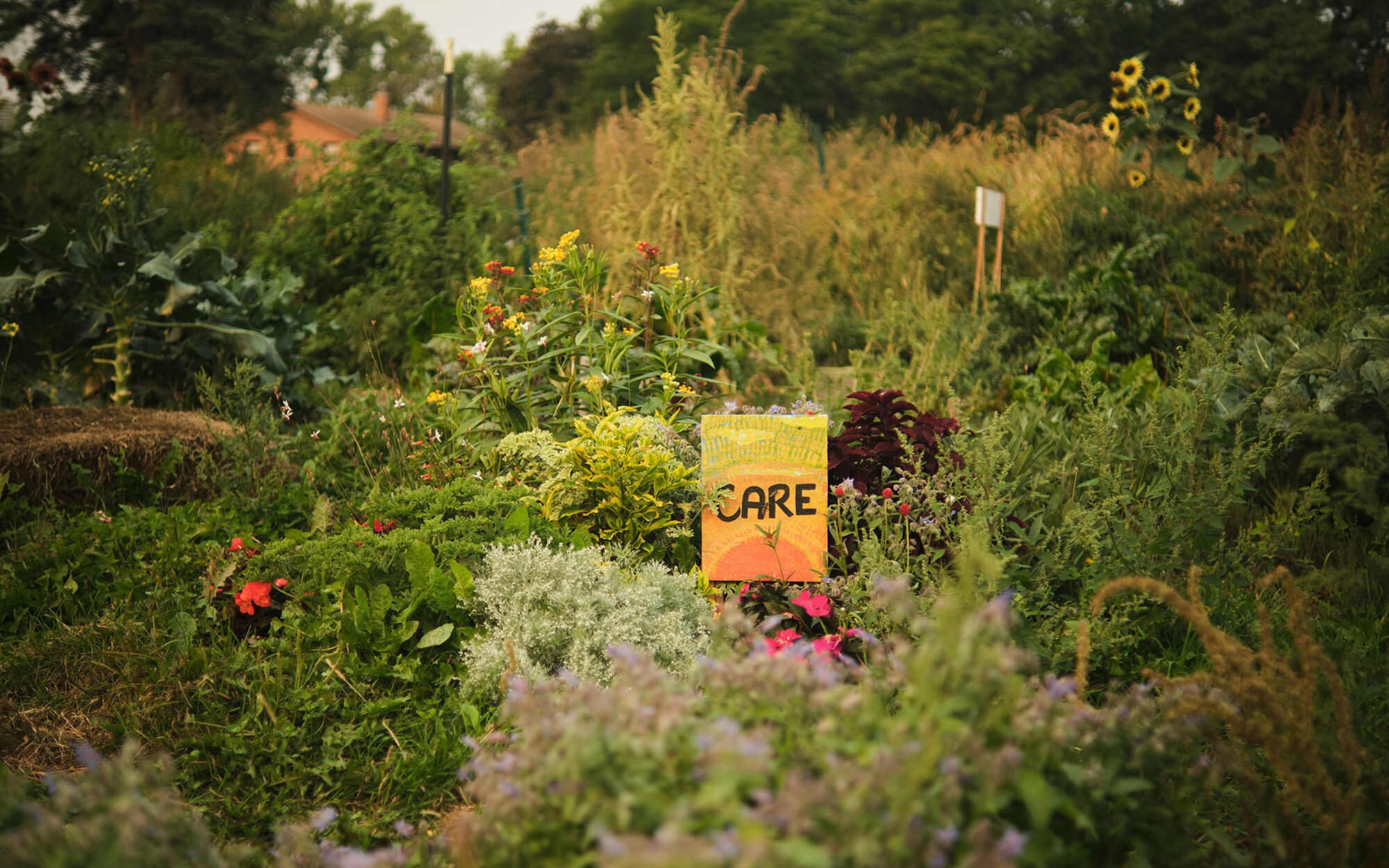 Sam Grant, executive director of MN350, speaks to why the path to climate change will inevitably center the intersection of racial and climate justice.

Ed. Note - The Foundation occasionally offers this platform for nonprofit leaders to share their thoughts on current events. This is a guest blog post written by Sam Grant, Executive Director of MN350. To learn more about MN350 and their work in our community, visit MN350's website.

The latest police killing of a Black man, just days ago, provides another heartbreaking opportunity to #SayTheir Names: Daunte Wright, Philando Castile, George Floyd. But it’s important to add the names of Native women and girls whose deaths or disappearances resulted from the same destructive, structurally violent cosmology: JoJo Boswell, Sheila St. Clair, Rose Downwind. The two lists of names are connected by a third list: a list of the ways Minnesota’s extractive-industrial culture has trained generations of privileged men to violate and take land and lives.

MN350 is actively in transition, along with the world around us, to fully embody what it means to be on the journey to be good relatives to all of life. We are new here, and making mistakes as we work. What we know is that we have to be present in each intense moment of grief where the violent taking of life and land occurs.

We are on the frontlines as, and with, Indigenous peoples in opposition to the failure of Minnesota’s government to STOP Line 3.

We are on the frontlines in Black bodies, and in the bodies of accomplices, in every instance of police murder.

We are on the frontlines, and in partnership, with each city, county, branch of state government and Native Nation working to define and operationalize climate action plans to ensure that these plans center the intersection of racial and climate justice.

MN350 has launched an Environmental Justice Funding Working Group to build an argument by Black, Indigenous, and People of Color (BIPOC) organizers to considerably increase investments in communities most impacted by environmental injustice. We are facilitating a scenario planning process in Northern Minnesota that links the perspectives of leaders in Bemidji, Beltrami County, and the Leech Lake, Red Lake, and White Earth nations in dialogue about how to promote a mutually preferred future in the region. We launched a Missing and Murdered Indigenous Relatives campaign to organize at the intersection of human trafficking and sexual violence against Native women and girls, and the cosmology that makes degenerative extractivism socially acceptable. For too long, harm to earth and violation of Treaty Rights and obligations have happened without accountability and correction. Finally, we are also just now designing an organizing approach to move every Minnesotan along a just transition pathway.

A Just Transition for EVERY Minnesotan

No one is to be left behind in a just transition. The point of a just transition is to correct the multiple, cumulative forms of harm caused to people and the planet and move us from zero sum to mutual thriving.

We invite every Minnesotan and every community to dream openly and wisely with us about a future in Minnesota, in which all of our degraded ecosystems and habitats are restored to full health, and to live and work in an ecologically democratic economy.

We need a bolder climate change ambition that centers racial and climate justice. Minnesota has, consistently, among the worst racial disparities in the entire country – most particularly for Native Americans and African Americans. When we say that Native and Black leadership must be centered in our just transitions work, people often assume that means everyone else needs to back up. Wrong! What we invite are truly intercultural, equitable partnerships working together from design to delivery.

“ We invite every Minnesotan and every community to dream openly and wisely with us about a future in Minnesota, in which all of our degraded ecosystems and habitats are restored to full health.” 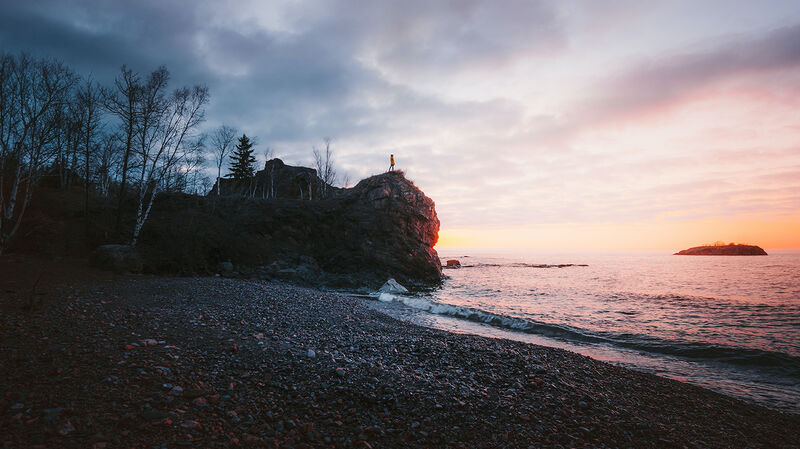 Very little financial, political and social support gets directly to BIPOC-led initiatives. As we reflect on the Saint Paul & Minnesota Foundation’s forms, informs and benefits model, we believe our evolving work is in entire alignment with that. With you, we raise questions of who forms the design of just transitions? Who informs and benefits from the design and delivery of a just transition?

We do not yet have established deeply intercultural processes that disrupt the rush of market interests to claim competitive advantages and benefit from inequitable market disequilibriums. We do not yet have such processes to disrupt the continued transmission of structural racism through the actions of our appointed and elected officials at the state level, or our commissioners and councilmembers at the city and county levels.

At the same time, there is an increasingly common recognition by most people, regardless of political persuasion, that climate change is real and must be countered with a campaign for climate integrity that brings everyone in the climate generation of 2020 – 2050 together as one. Rather than run from, or dismiss out of hand, the call for “climate reparations” and an end to “climate apartheid,” we would like everyone to see these calls as the opportunity of a lifetime. We can simultaneously repair climate integrity and advance the integrity of all our relations within and across our regions and the state as a whole.

Please, let’s get to work!

Learn how Board Member Mary Jane Melendez’s passion for giving shaped her career in sustainability and social impact.

How the Minnesota Disaster Recovery Fund Made a Statewide Impact

See the statewide impact and learnings from the Minnesota Disaster Recovery Fund for coronavirus. 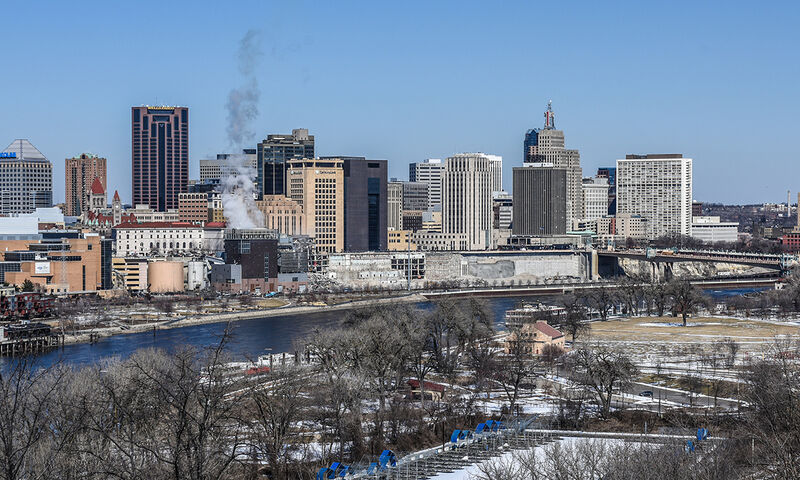 The Foundation wants to acknowledge the emotional impact that the Derek Chauvin trial has had on our entire community. As such, we are planning to pause our daily operations to create a period of respite.

Nominations can be submitted in English, Hmong, Somali and Spanish until May 3 at 3 p.m. 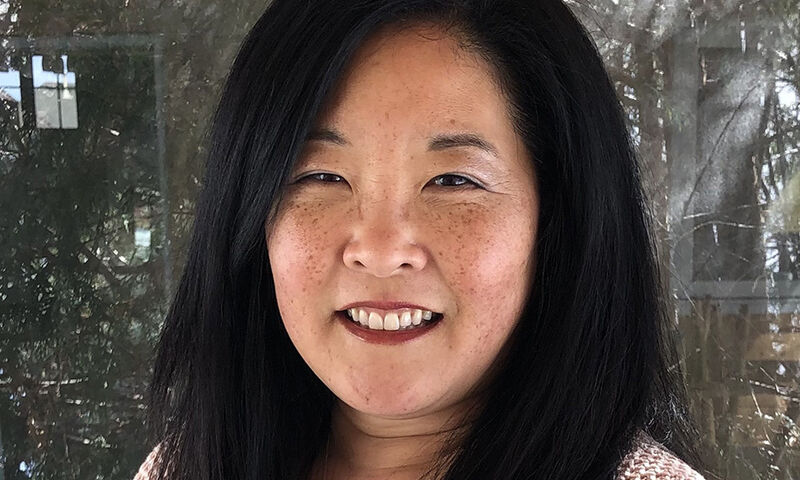 Christine Noonan shares how giving has become a family tradition.

Internet access has helped families in Rice County stay connected during the pandemic.

Equity Inside Out: Creating an Equitable Work Environment

Reflections on Minority Health Month in a COVID-19 World

The staff members of WoMN ACT reflect on the intersection of racial equity and healthcare amidst a global pandemic.