Huda Ahmed to Support the Collaboration.

To address a broken criminal justice system and policies rooted in long-standing racism, Greater Twin Cities United Way, The Minneapolis Foundation and the Saint Paul & Minnesota Foundation today announced a multi-year collaboration with the goal of driving transformational change in the system. To partner on solutions, the three organizations will learn from, support and partner with people who are directly impacted by disparities that result from inequities in the criminal justice system.

Huda Ahmed, a transformational change expert, community activist and Humphrey Policy Fellow Alum, has been hired as director of this work and will support the collaboration in partnership with the broader community.

“This is a long-term commitment. A commitment to stay with our community as we build a new system of justice that doesn’t operate on racial profiling and systemic racism,” said Dr. Eric J. Jolly, President and CEO of the Saint Paul & Minnesota Foundation. “The partnership of our three organizations is an investment in the vision of our community leaders. They know the path to success and change; and we must follow them with our resources.”

"Criminal justice reform is central to creating a truly equitable community,” said R.T. Rybak, President and CEO of The Minneapolis Foundation. “The status quo is unacceptable, and this partnership is one way we are committed to driving toward lasting change."

An Urgent Call to Support the Community: New Rebuilding Fund

The outrage and civil unrest sparked by the murder of George Floyd by Minneapolis Police have resulted in significant property damage in cultural corridors where Black, Brown and Indigenous people work and own businesses – areas that serve as the life force of surrounding neighborhoods.

As a result, Greater Twin Cities United Way, the Saint Paul & Minnesota Foundation and The Minneapolis Foundation have established the “Twin Cities Rebuild for the Future Fund” with pooled investments that will provide emergency support for vital micro- and minority-owned small businesses. Currently funded at more than $1 million, the fund will cover repairs, equipment, technology, building materials, relocation expenses and more.

Funding will be distributed in late June to multiple community-led business support initiatives and business-focused nonprofits after an invitation-only process.

Inequities in the Criminal Justice System

According to the Sentencing Project, the criminal justice system’s rate of contact with people of color is a major cause of the disproportionate rate of fatalities. In fact, a recent story from the New York Times shows Minneapolis police have used force against Black people at seven times the rate of White people since 2015.

There are many decision points within the criminal justice system. The racial disparity of each decision grows cumulatively as Black, Brown and Indigenous people move through the system, producing unequal outcomes. Some decision points include:

“We are committed to listen to and support Black, Brown and Indigenous people in our community who experience historical oppression and racism to transform our criminal justice system into a system that works for everyone,” said John Wilgers, President and CEO of Greater Twin Cities United Way.

The third volume of the East Metro Pulse collects responses from more than 3,100 residents on the health and vitality of Dakota, Ramsey and Washington counties. 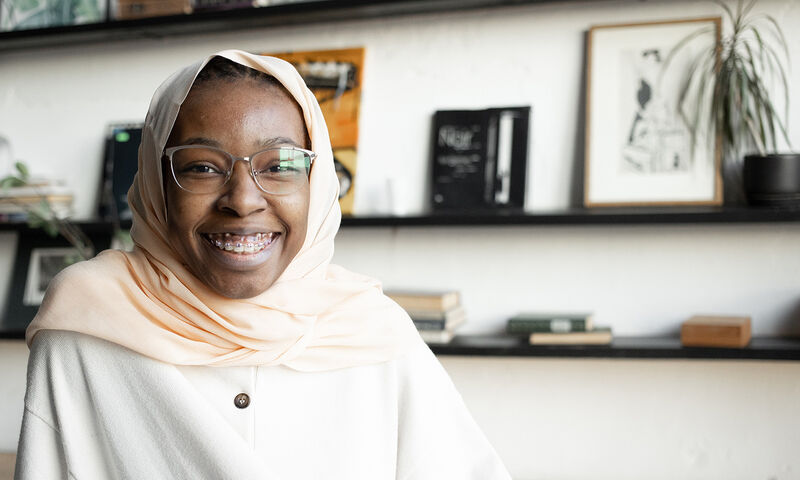 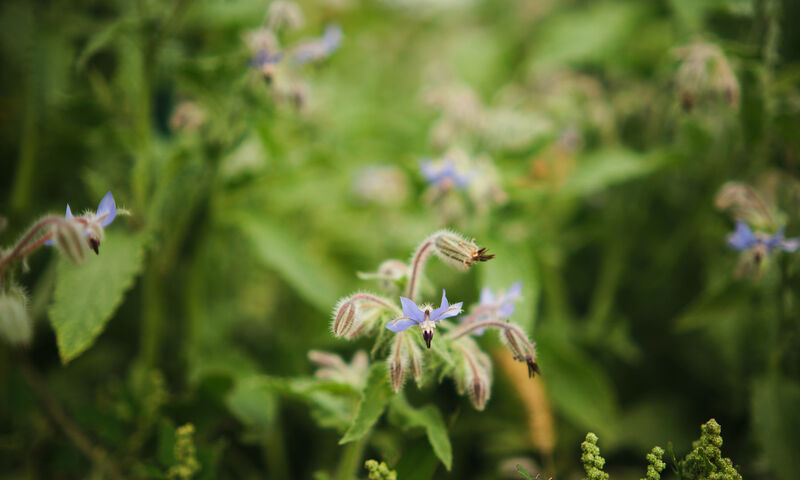 The Foundation today announced that Casey Shultz has joined the organization as Director of Investor Relations.