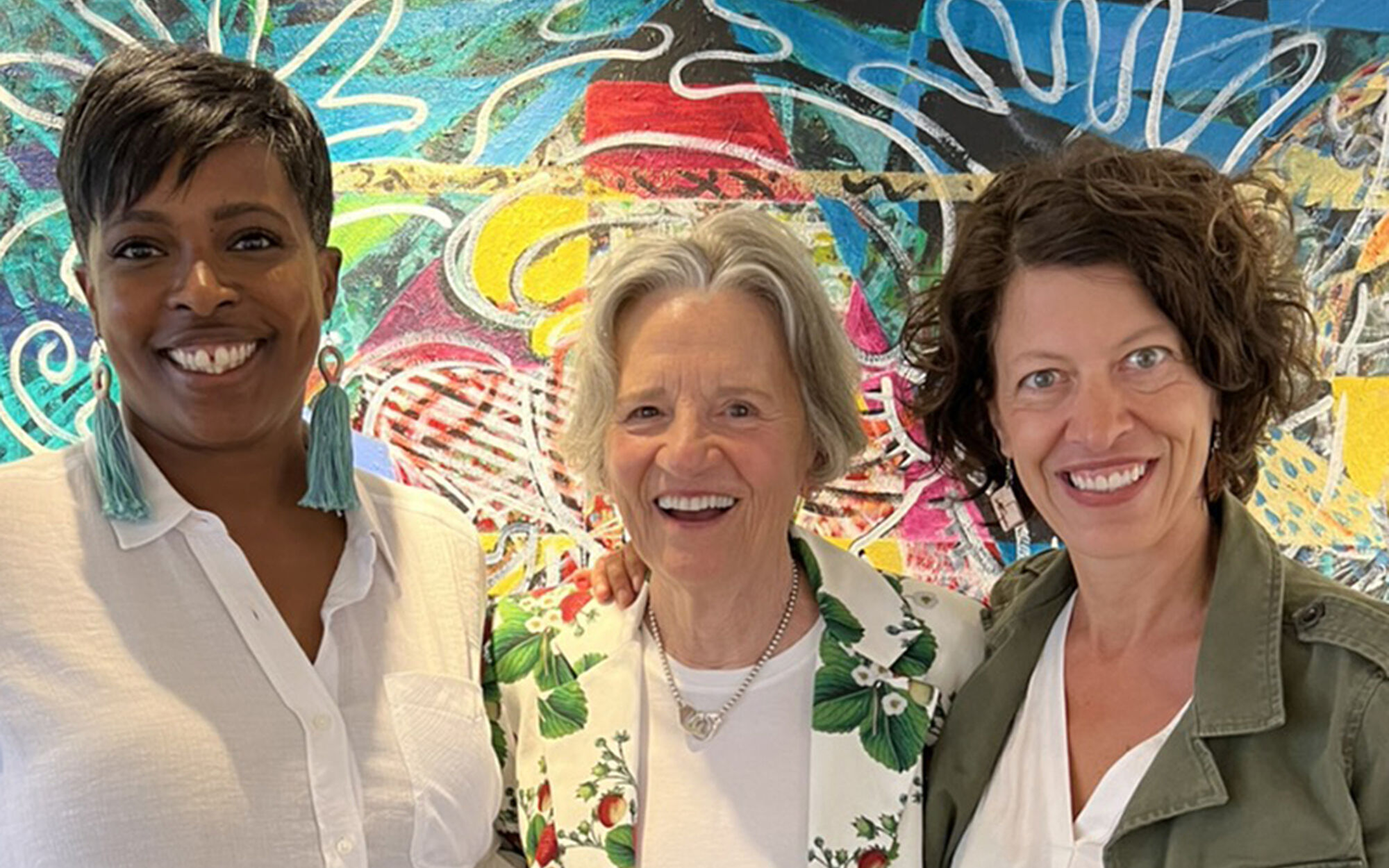 The Saint Paul & Minnesota Foundation is excited to announce Season 2 of I So Appreciate You!

This season the I So Appreciate You! podcast has switched things up with a new co-host. For Season 2, the Foundation’s Chief Marketing Officer, Melanie Hoffert, will be joining Chief Operating Officer Nadege Souvenir behind the mic as they, along with some great guests, offer a fresh take on issues and topics that affect value-based leaders and organizations.

In Episode 1, Lessons in Heart-based Philanthropy, co-hosts Nadege and Melanie discuss the importance of a heart-based approach to giving, as well as their love and appreciation for the arts with special guest Margaret Wurtele.

Margaret Wurtele has been giving and raising money for the arts for years. She is an avid philanthropist and supporter of Minnesota arts, including the Guthrie Theater, Minnesota Opera and the Loft Literary Center. She was also the former development director and managing director of the St. Paul United Arts Fund (now the United Arts Council and Services) and the Dayton Hudson Foundation (now Target Corporation).

“I had a great education in giving and getting. And by the way I think it's super important for people that give money away to have raised it because it really helps you to understand the people that are looking for support,” said Margaret.

If you aren’t able to work for a fund or foundation, like Margaret, she suggests volunteering at an organization that aligns with your passions, and where you feel you can be the most effective.

After graduating from Smith College in 1967, the Minneapolis native went on to spend two years in the Peace Corps in Senegal, West Africa. She would later receive a Masters in Liberal Studies from Hamline University in 1993.

Margaret is also a vineyard owner and author. She wrote two memoirs: Touching the Edge: A Mother’s Path from Loss to Life and Taking Root: a Spiritual Memoir, as well as a novel, The Golden Hour.

“The creative act is almost a sacred thing for me…It’s mysterious. It takes attention to do. I’ve always kept journals all my life, starting in high school, and so the actual act of writing about important moments in my life has always been part of that life,” Margaret said.

Her book Touching the Edge: A Mother’s Path from Loss to Life is about her son’s death, who was killed in a mountain climbing accident. Her journals served as raw material for her book and continue to shape her writing.

When Margaret thinks about creativity, she draws reference from The Artist’s Way, because it’s often the act of doing or practicing that leads you to the creative process, examining the parallels between art and life.

Margaret's parents were also supporters of the arts. Her father helped Sir Tyrone Guthrie in establishing the Guthrie Theater in Minneapolis, and also played a role in the Walker Arts Center. Her mother is also an avid reader, even at 98 years old, and used to write book reviews for the Star Tribune.

When she’s not in the Twin Cities or learning how to play the piano, she spends time in Napa Valley at her vineyard, Terra Valentine Winery.

Listen to the Podcast
General All News 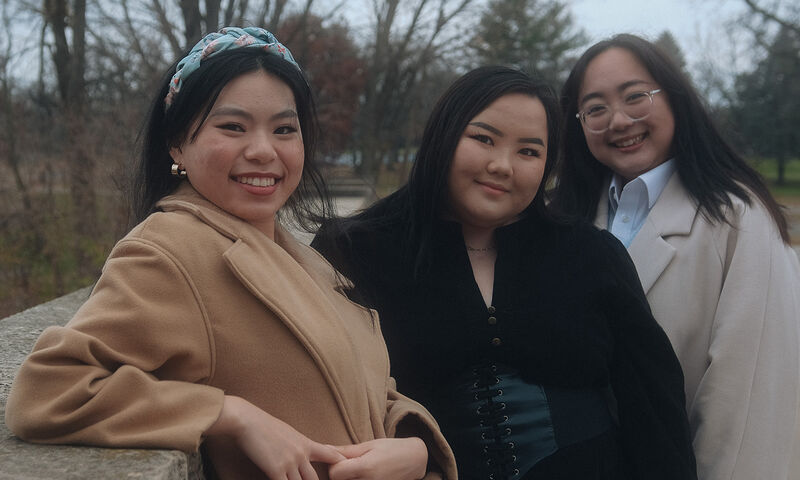 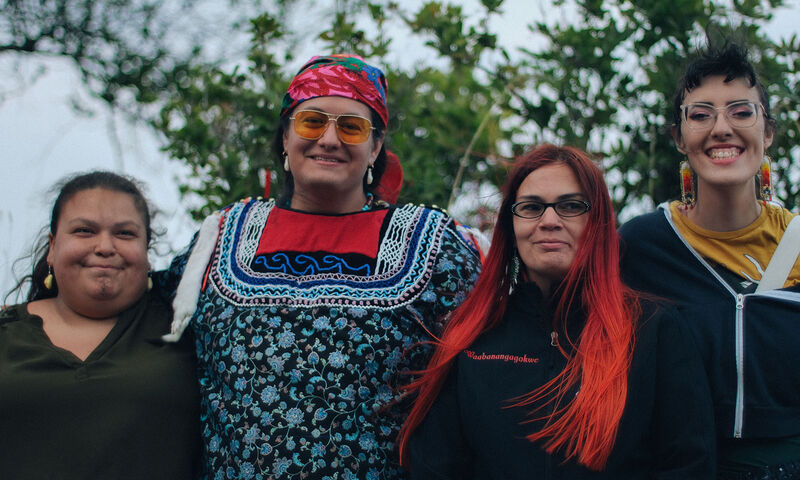 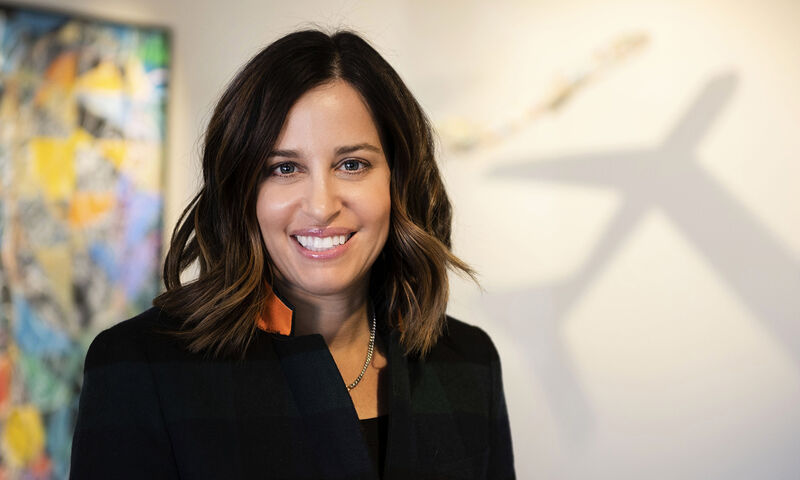 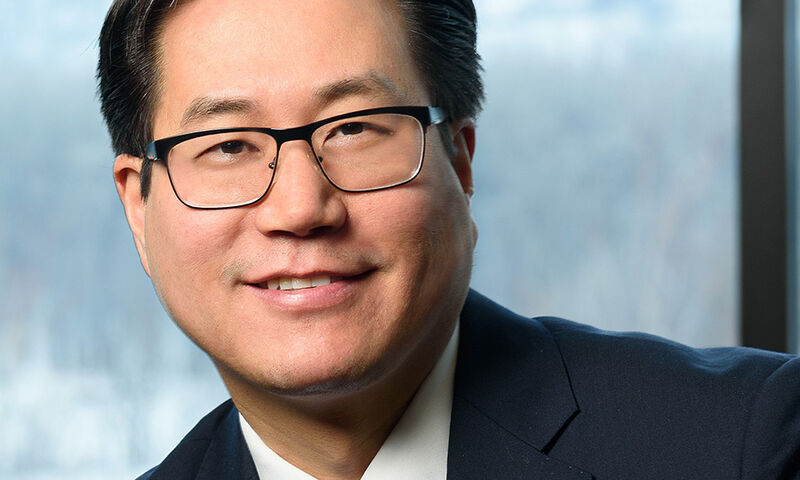