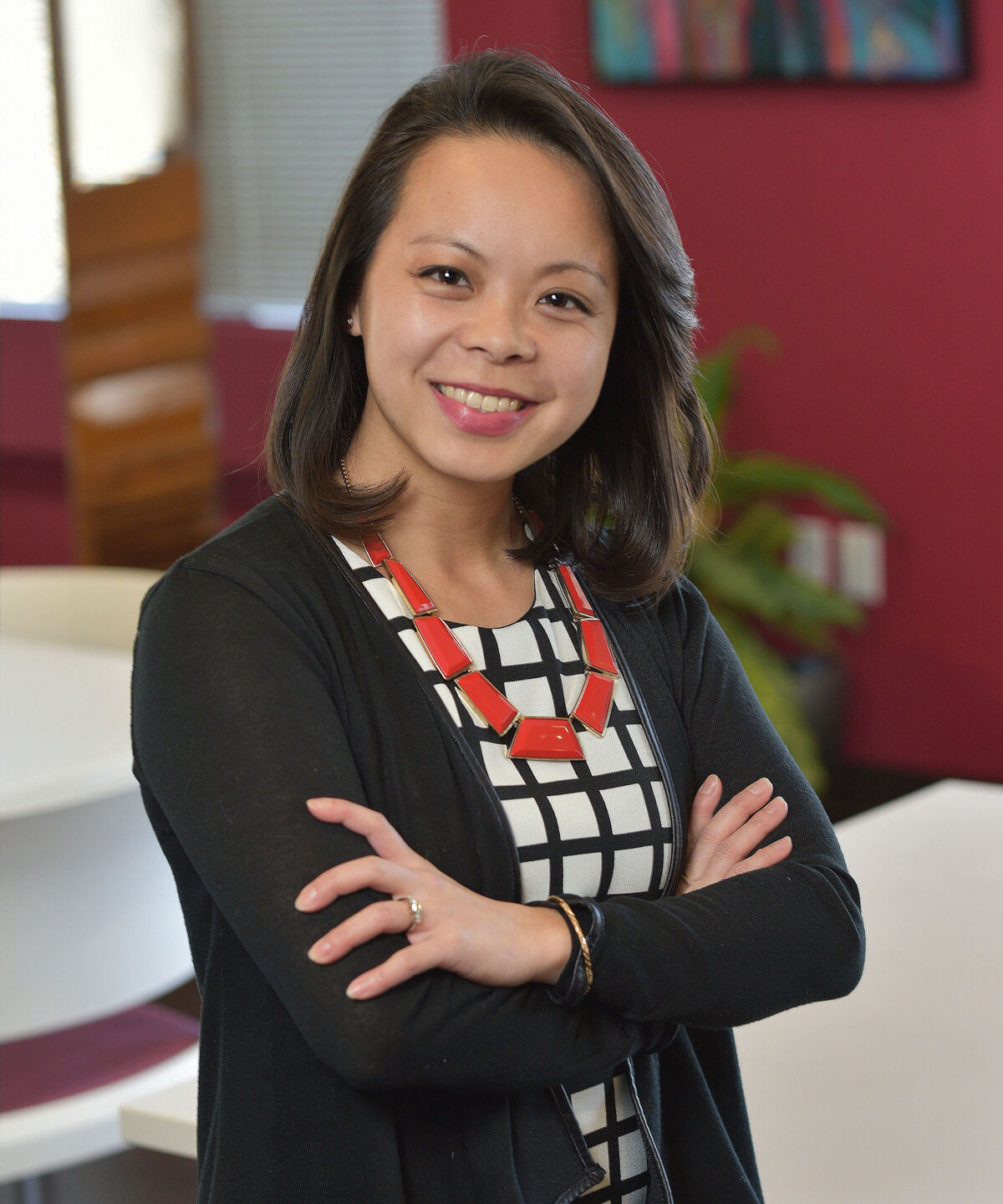 Diane is a senior director of community engagement at M Health Fairview, one of the largest academic not-for-profit integrated health care systems in Minnesota. She previously served as system director of Neighborhood Integration and Community Engagement at HealthEast. Prior to that, Diane provided strategic community engagement consulting services as a senior project manager at Grassroots Solutions. Her previous work experience includes directing Minnesota field activities for the Pew Charitable Trusts’ program to advance federal clean energy policies and coordinating a local public health advocacy campaign to pass the Freedom to Breathe Act of 2007, a statewide smoke-free workplace policy protecting Minnesotans from the harmful effects of secondhand smoke.

Diane serves on the boards of the Saint Paul and Minnesota Foundation and Propel Nonprofits, and is a Past Chair of the board of directors for the Citizens League. Twin Cities Business Magazine named her one of "100 Minnesotans to Know in 2015." She was selected as a 2013 German Marshall Memorial Fellow, named one of Ten Outstanding Young Minnesotans in 2008 by the Minnesota Junior Chamber, and served as a 2006-2007 Humphrey School Policy Fellow. Diane earned a self-designed bachelor’s degree in International Social Policy with a double major in Humanities at The College of Saint Scholastica in Duluth, MN. She was invited as an inaugural member of the Young American Leaders Program (YALP) at Harvard Business School in 2015 and obtained her Certified Professional Project Manager (CPPM) from the Opus College of Business Executive Education at the University of Saint Thomas. Diane is the founder of Minnesota Rising, a statewide network of emerging leaders working to build relationships, trust and a shared vision for the state, and developing the collective capacity of the rising generation to impact Minnesota's future.