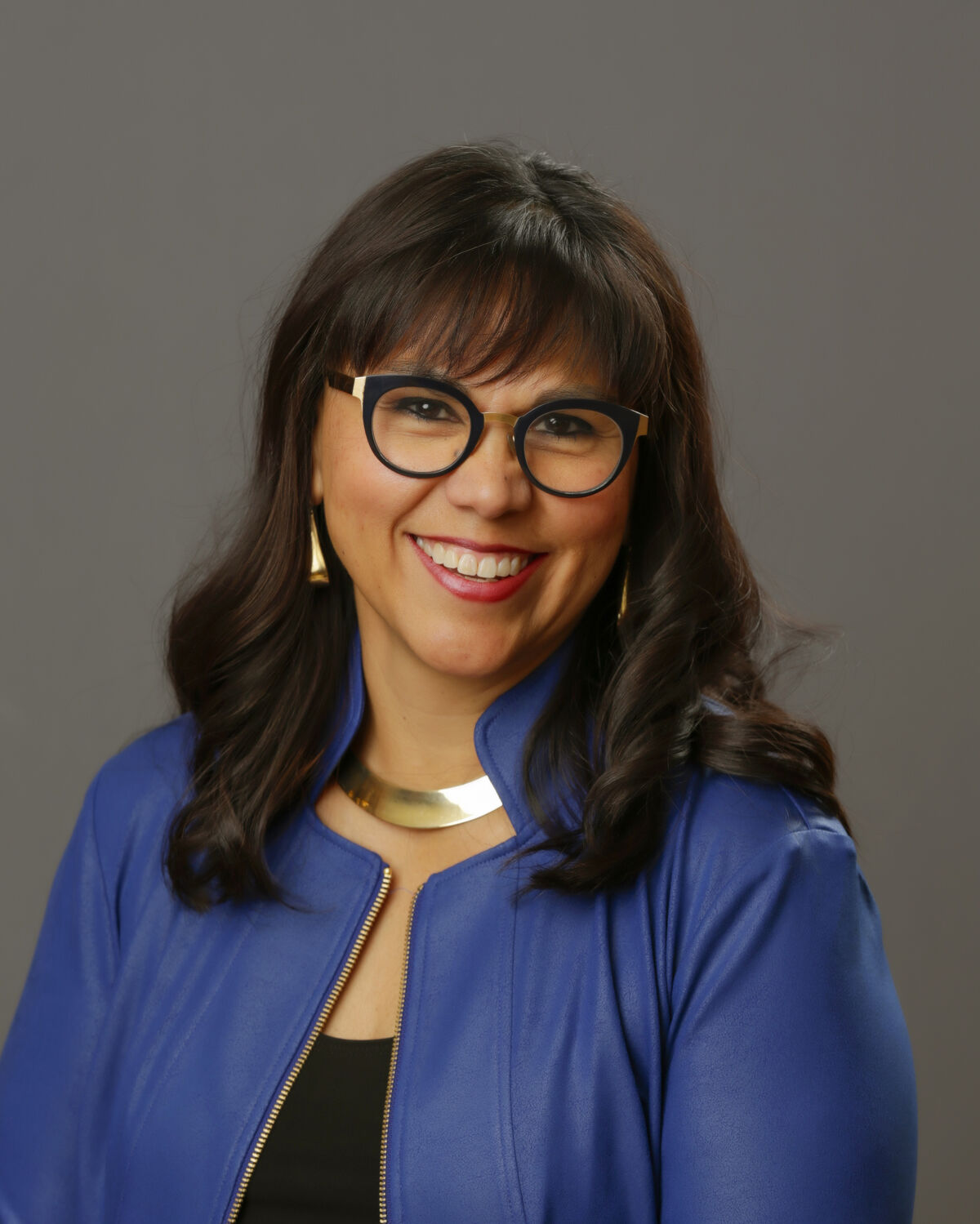 Gloria Perez is President and Chief Executive Officer of the Women’s Foundation of Minnesota. Most recently, Perez served as the President & CEO of Jeremiah Program, a national nonprofit whose proven, holistic approach transforms families from poverty to prosperity two generations at a time. In this role, Perez became one of the country’s leading experts in two-generation strategies to reducing poverty. As the first and largest statewide women’s foundation in the country, the Women’s Foundation of Minnesota (WFMN) has distributed more than 30 million through community investments. WFMN conducts ongoing research on the status of women and girls in Minnesota, advocates for public policy that results in greater economic security and safety for women and their families, and invests in organizations and leaders to build the field and achieve gender and racial equity.

As an Ascend Fellow at the Aspen Institute, Perez is working with leaders from across the country to drive innovative ideas and proven strategies to help families achieve educational success and economic security. She was one of two fellows selected by Ascend to attend the Aspen Institute’s Action Leaders Forum in 2016, a gathering of 350 world leaders who have been successful in moving thought to action. She also contributed an essay to Maria Shriver’s report, “A Woman’s Nation Pushes Back from the Brink.”

A graduate of Macalester College, Perez is the recipient of numerous awards, including the Alexandrine Medal from St. Catherine University, an honorary doctorate degree from Macalester College, and the Ellis Island Medal of Honor. She serves on the board of directors for Hazelden Betty Ford Foundation, the Ciresi Walburn Foundation, and the Saint Paul & Minnesota Foundation. Perez has two children and lives with her husband in Minneapolis.